The Contraho Theatro and the show Metal Cage is a creation  of the company "Cirque De Votanique" the base and rehearsals of the Company are in the Training center of Circus arts  Amfipoleos 5, Kerameikos. 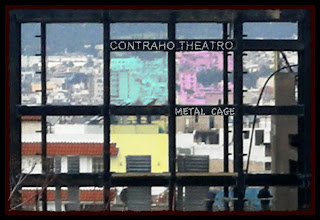 Spyridon Paterakis have been born in Athens, Greece on 1976.From 1987 until

Tenshin Shoden Katori shinto ryu). At 1994 he finish his school steadies and take

stage building for 7 years .At 2002 he begin working like a street Artist (In stilts,

street theater Group Pandoum and in object manipulation with Equipoize in

Athens Greece. At 2006 he move to Brussels and begin training and learning

for 3 months, after he return in Greece and with 5 more Circus Artist open in

Katakomben for one and a half year. On June of 2007 he meet in Germany the

street theater company Grotest Maru and work with them until now. On February

of contemporary circus in Greece with an emphasis on information, and

education. He has visited most European festivals and has meet renowned

personalities of Street Theater and Circus.

Choreography in Balls with Victor Kee - 2006

Choreography in Clubs with Ben Richter – 2006

Technique in Juggling with Valentine Romanov – 2006

Rhythm in Juggling with Alan Blim – 2006

Many other workshops in Budo and Circus

Trapeze and Tissues in kratiras space 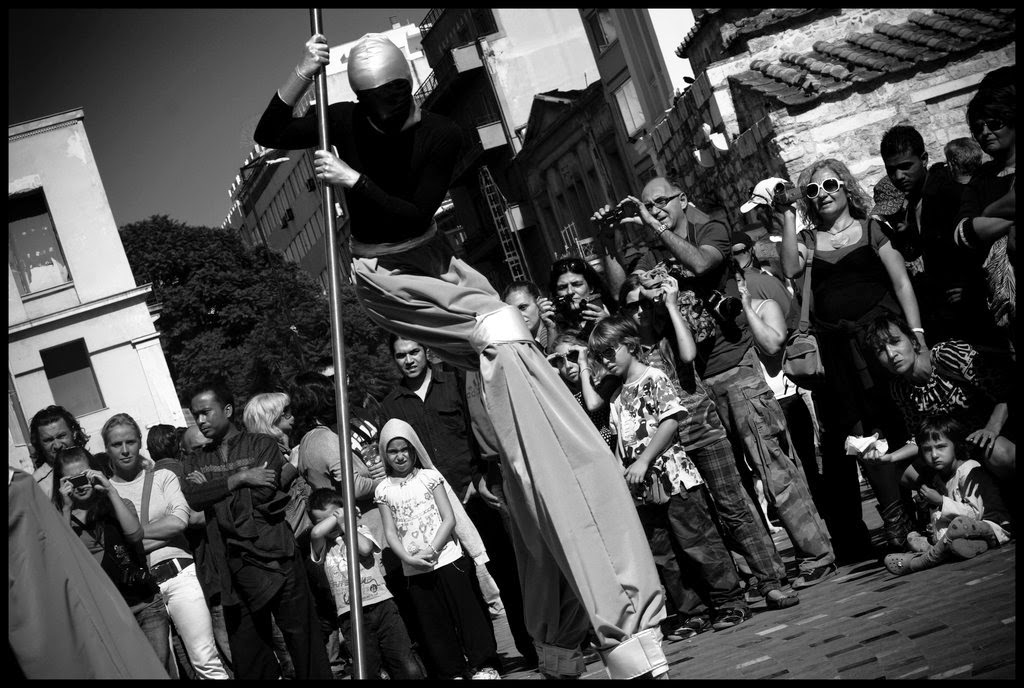 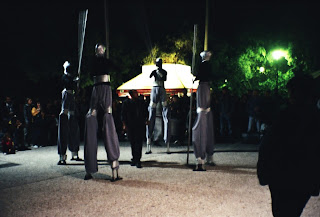 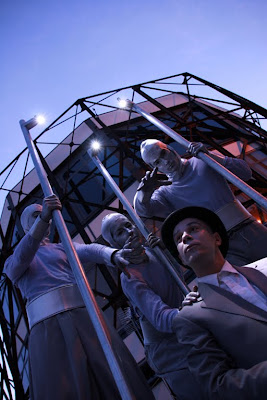 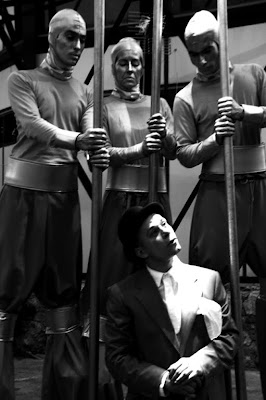 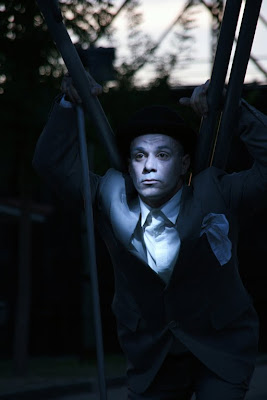 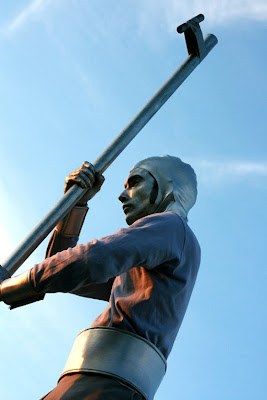